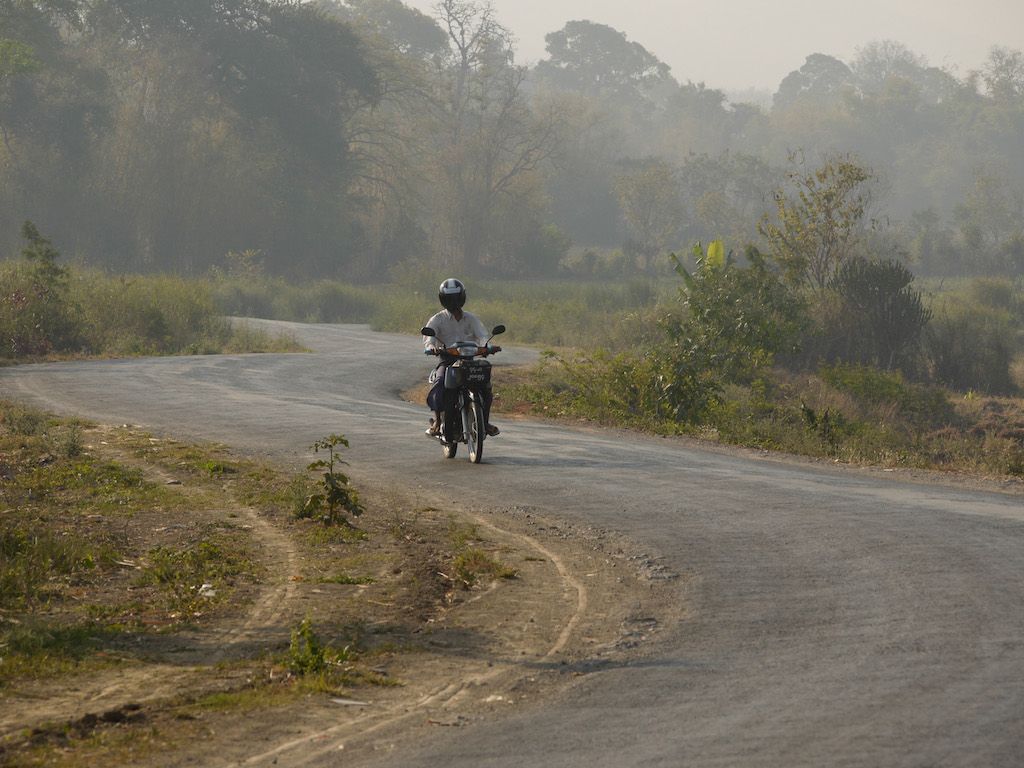 YANGON, MYANMAR (12 November 2015) — The Asian Development Bank (ADB) has approved a $100 million loan to improve a 66.4 kilometer section of road connecting the towns of Eindu and Kawkareik in Kayin state, the missing link of the Greater Mekong Subregion (GMS) East-West Corridor.

“Kayin has been affected by sectarian conflict for decades resulting in weak infrastructure and high levels of poverty. But it also has the principal road link to Thailand along which 25% of the country’s land-based trade passes,” said James Leather, Principal Transport Specialist in ADB’s Southeast Asia Department. “Upgrading this stretch of the road will complete improvements to the Myanmar sections of the GMS East West-Corridor. This will open up new economic opportunities for the state and country and support inclusive growth.”

The project will improve the existing two lane road in line with the GMS road network standards, adding paved shoulders suitable for bicycles, motorcycles and agricultural vehicles.   Some sections will be realigned for traffic ease and better road safety, and climate-proofing features will be incorporated, including elevating portions in flood-prone areas and improving drainage. An access road to the Kyon Doe river port will also be reconstructed to give the country’s inland waterway transport network a boost.

The completion of the Myanmar sections of the corridor will link Da Nang in Viet Nam with Mawlamyine and Yangon. Along with the ADB-assisted project, the Government of Thailand is separately supporting improvements to the road linking Kawkareik and Myawaddy on the border with Thailand, while the section between Eindu and the main Yangon-Mawlamyine highway is being rehabilitated through a government-managed build-operate-transfer concession operated by a private Myanmar company.

ADB’s loan comes from its concessional Asian Development Fund. Additional cofinancing support of $20 million is being provided by the ASEAN Infrastructure Fund, with the Government of Myanmar providing counterpart support of $1.8 million. The project will run for over 3 years with an estimated completion date of September 2019.

ADB, based in Manila, is dedicated to reducing poverty in Asia and the Pacific through inclusive economic growth, environmentally sustainable growth, and regional integration. Established in 1966, it is owned by 67 members—48 from the region. In 2014, ADB assistance totaled $22.9 billion, including cofinancing of $9.2 billion.