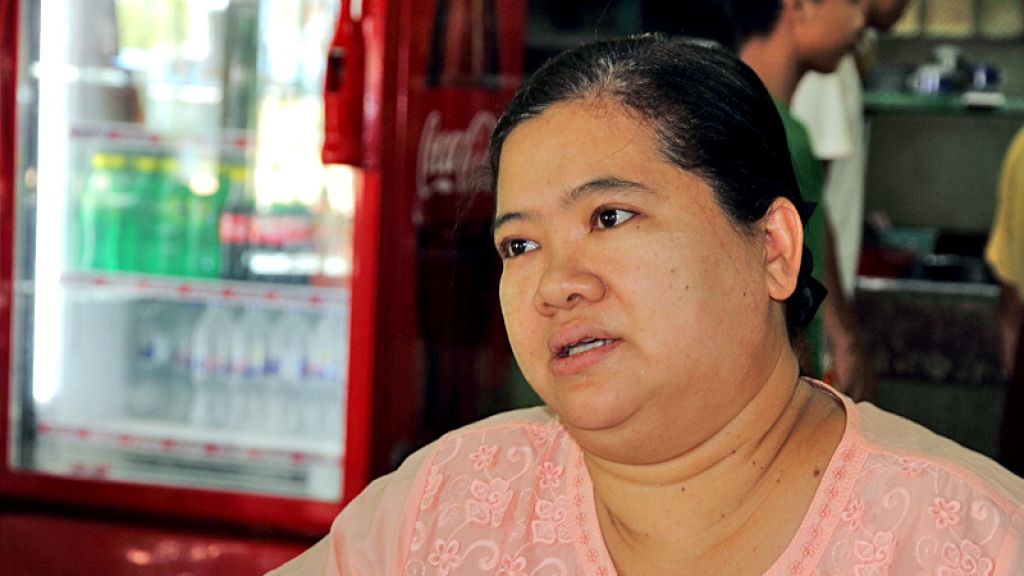 Since resuming operations in Myanmar in 2013, the Asian Development Bank (ADB) has been focused on supporting the enhancement of the country’s decaying infrastructure, particularly its road network.

“In Myanmar one of the biggest impediments to development is infrastructure,” says ADB's Country Director Winfried Wicklein in Myanmar. “We hear from people all over the country, in villages and cities, that transport is one of the main priorities that needs addressing, so that’s an area that will have our undivided attention going forward.”

Although decades have passed since ADB’s last road project in Myanmar, what was built then has stood the test of time. In the 1980s, ADB supported the improvement of the 254-kilometer Yangon-Pyi road, and the benefits of the road can still be seen today. “In the 1980s the road was very narrow and bumpy, but after construction it was the best road in the country, and I would say it is still pretty good,” says Daw Than Than Win, owner of the Aung Pyi Sone Restaurant in Taikgyi Township.

“The road cut travel time to Yangon in half, and many more people were using the road, so I decided to open a small restaurant,” she says. “We kept getting more customers so I expanded my business. Now we have guest houses too, and I have about 40 staff now. I’m really proud that my business helps them support their families.”

“The road really had a huge impact on the health, education, and social development of the population here,” says U Aung Zaya, head of Thargwa village group in Taikgyi township. “It’s allowed business to flourish because people can transport their goods to markets in Yangon in much less time. It’s also been easier for communities to have quick access to doctors, and for students to travel to secondary school and university.”

By linking the rich agricultural farm lands along the Ayerwaddy River to major markets in Yangon, many rural farming families were also able to boost their incomes thanks to the road.

U Aung Myint Oo was a young engineer on the road project. “We learned all about using better materials, about better design, better everything. We learned how to build a truly good road,” he says.

“When ADB builds a road we do it right,” says ADB’s Wicklein. “We make sure that it is a good investment that benefits the people of the country over time. We put a lot of effort into this, and we can see here that this road has been built to last, and has helped a lot of people.”

ADB’s first proposed road project since returning to Myanmar will be upgrading 52 km of road between Maubin and Phyrapon, the main north-south artery in the eastern Ayerwaddy Delta.

“The delta region suffered horribly when typhoon Nargis hit in 2008,” says Wicklein. “The storm and then the heavy vehicle traffic really left the road in disrepair. Rehabilitating the road will help reinvigorate agricultural production in the delta.”

Myanmar was once called the “rice bowl” of Asia - the leading producer of Asia’s main food staple. The Ayerwaddy Delta is Myanmar’s agricultural heartland, but poor roads make it difficult, time-consuming, and costly for rural farmers to get their crops to market. The modern, all-weather highway will help farmers boost their profits, and will also open the delta’s agricultural hinterland by providing landing points where the road meets inland water transport networks.

Today U Aung Myint Oo is a deputy chief Engineer with the Ministry of Construction, and is managing the new road project. “The new road is really crucial to Myanmar because the delta provides so many agricultural products including fish, rice, and livestock that need to flow to Yangon and other areas in the country. It will open up more trade in the country and with neighboring countries.”

Like the old “ADB road” from Yangon to Pyay, the new road will be built to last, bringing long-term benefits to farming families in the Ayerwaddy Delta.

Transport in the Greater Mekong Region

Myanmar and the Greater Mekong Region