Malaria Data in Asia and the Pacific: By the Numbers
Articles 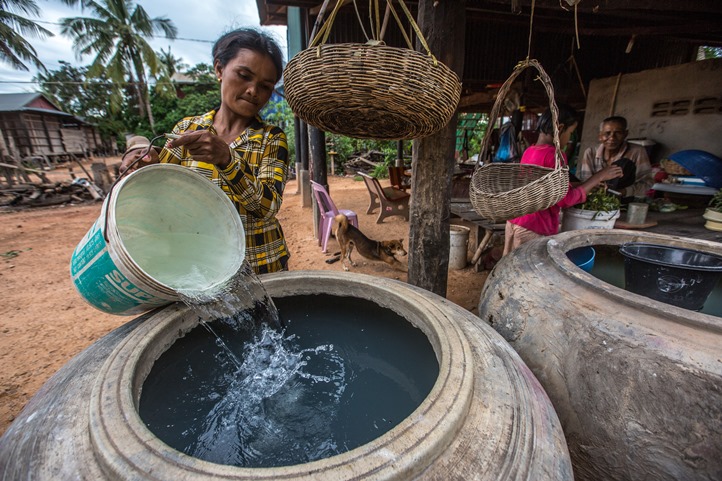 The Asia Pacific Leaders Malaria Alliance, for which ADB is hosting the secretariat, is being launched in response to the urgent need to reduce the burden of this disease in the region. Here's a by-the-numbers look at the status of malaria in Asia and the Pacific.

2.1 billion people: In the 22 countries in Asia and the Pacific where the disease is prevalent, more than 80% of the population is at risk of getting malaria. Source: World Health Organization (WHO)

1,000 or more: In 2010, 13 countries in the region reported a high incidence of malaria with 1,000 or more cases per 100,000 population. Five are in Southeast Asia (Cambodia, Indonesia, the Lao People's Democratic Republic, Malaysia, and Myanmar); four are in the Pacific (Papua New Guinea, Solomon Islands, Timor-Leste, and Vanuatu); and the remaining four are Afghanistan, Bangladesh, India, and Pakistan. Source: ADB publication Key Indicators for Asia and the Pacific 2013

24 million cases: India has the highest burden of malaria in the region with an estimated 24 million cases per year, followed by Indonesia, Pakistan, Myanmar, and Papua New Guinea. Source: WHO's World Malaria Report 2012

4 countries: Malaria-causing parasites resistant to artemisinin, the core ingredient in the first-line treatment for malaria, have been detected in four countries in the Greater Mekong Subregion - Cambodia, Myanmar, Thailand, and Viet Nam. Source: WHO news release Asia-Pacific Leaders Form Alliance to Combat Malaria

Up to $450 million: An estimated $400 million to $450 million of funding is needed for the period 2013-2015 to fully scale up malaria control activities in the Greater Mekong Subregion to contain artemisinin resistance. Source: World Health Organization (WHO)

Mekong Countries Get a Boost in Funds for War against Malaria