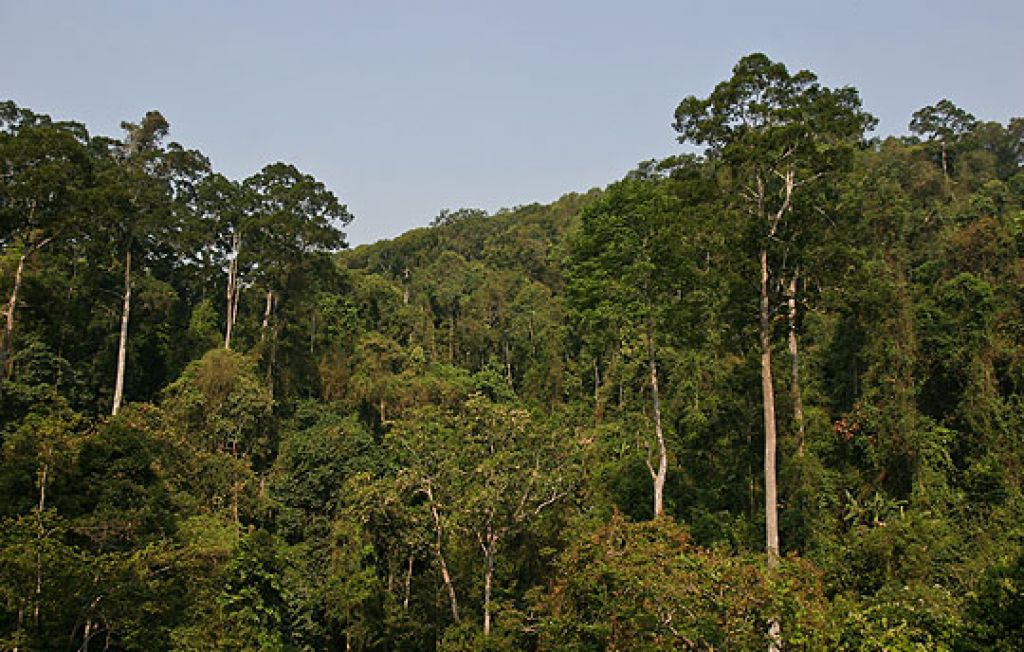 MANILA, PHILIPPINES (24 March 2014) – The People’s Republic of China (PRC) will expand biodiversity corridors to link 10 nature reserves in the southwestern corner of the country – including critical habitat for the Cao Vit gibbon, one of the rarest apes in the world – following workshops conducted as part of the Greater Mekong Subregion’s (GMS) Core Environment Program (CEP), supported by the Asian Development Bank.

Environmental protection activities on lands bordering Lao People’s Democratic Republic and Viet Nam will also be increased. “We strive to build the project to be a model in the Greater Mekong Subregion, and even as a worldwide environment cooperation project,” said Li Pei, Deputy Director, Foreign Economic Cooperation Office (FECO), Ministry of Environmental Protection. The activities build on biodiversity corridor pilot sites established between 2006 and 2012 as part of the first phase of the CEP in , and . In Xishuangbanna, environment officials will be supported by the CEP to strengthen cooperation with Lao PDR counterparts on 200,000 hectares of joint protected areas.

Similarly, CEP will support Guangxi environment officials in four districts to collaborate with counterparts in Cao Bang, northern Viet Nam to improve management of the Karst landscape shared by PRC and Viet Nam. CEP will target information sharing and joint planning initiatives as well as capacity support for wildlife monitoring, forest restoration, and community livelihood development. “PRC is showing proactive leadership in working with its neighbors to jointly manage some of the most important transboundary biodiversity landscapes in the region,” said Javed Mir, Director of the Environment, Natural Resources and Agriculture division in ADB’s Southeast Asia Department.

The workshops follow the January signing of three Letters of Agreement between the Ministry of Environmental Protection and ADB, under which the Guangxi and Yunnan environmental protection departments are lead implementers, while FECO provides coordination support. The workshops were held in Kunming on 12 March and Nanning on 13 March. More than 80 participants attended, including provincial and district environment officials, as well as representatives from FECO and the GMS Environment Operations Center. CEP is cofinanced by the governments of Finland and Sweden, the Nordic Development Fund, and ADB.