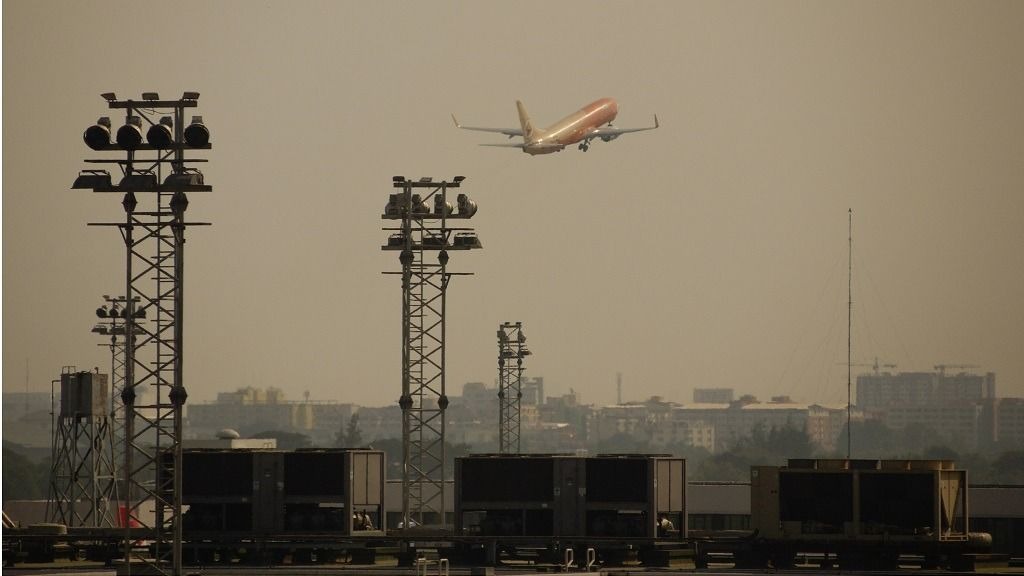 The Greater Mekong Subregion is one of the fast-growing markets for air transport services today.

This has been a boon to the tourism industry and has made travel easier and more affordable in the subregion, said Jens Thraenhart, executive director of the Mekong Tourism Coordinating Office in Bangkok.

The office, which serves as the secretariat of the GMS Tourism Working Group, released its first Mekong Trends Snapshot report on air transport this year.

The report sees a bright future for air services in the subregion because of the following five reasons:

Bangkok is still the busiest aviation hub in the subregion, followed by Kunming, said the report. It notes that more airports are being connected to international destinations because of Open Skies. These include U-Tapao and Surat Thani in Thailand, Nay Pyi Daw in Myanmar, Savannakhet in the Lao People’s Democratic Republic, and Sihanoukville in Cambodia.

Airports serving second and third-tier destinations are among the fastest growing in terms of airline seat capacity. Based on July 2015 to July 2016 data, these include U-Tapao; Phu Quoc, Haiphong, and Nha Trang in Viet Nam; and Luang Prabang in the Lao PDR.

Competition between low-cost airlines is also driving market growth by developing new routes and expanding their fleet, the report said. The leading carriers in this segment are Vietjet Air and Thai AirAsia.

The Greater Mekong Subregion is comprised of Cambodia, Yunnan Province and Guangxi Zhuang Autonomous Region in the PRC, Lao PDR, Myanmar, Thailand, and Viet Nam. National tourism organizations in these countries and the GMS Tourism Working Group are increasing efforts to facilitate cross-border travel in the subregion and boost air services under a new tourism strategy.