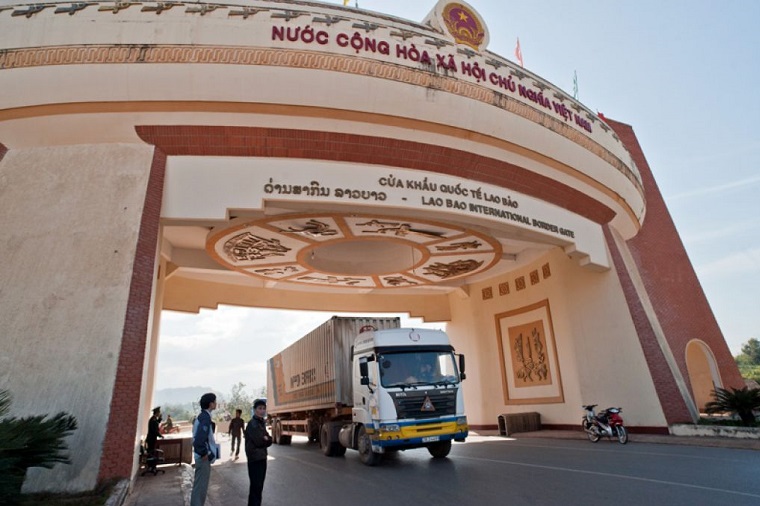 In Kunming, governors and key local government officials from provinces along the borders of the Greater Mekong Subregion (GMS) came together on 10 June 2017 to discuss further cooperation in the GMS.

Yunnan Governor Ruan Chengfa gave the keynote speech at the governors’ forum. He talked about the opportunities in the subregion and the prospects for cooperation under the Belt and Road initiative launched by the People’s Republic of China.

He also noted the important role that provinces and cities can play in deepening cooperation in the subregion, particularly in the areas of transport connectivity, trade and investment, energy, human resources development, environmental protection, and health care.

The governors put forward recommendations that will further promote cooperation in the subregion as well as support participation in Belt and Road projects. These include increasing interconnectivity and expanding cooperating in industries and economic zones, energy, education, health, tourism, environmental protection, poverty reduction, and technology, among others.

The Governors Forum promotes regular communication among provinces along the borders of the Mekong countries. The goal is to tap the potential of local economies in contributing to the development of the Greater Mekong Subregion and in providing improved economic opportunities for people in the subregion.