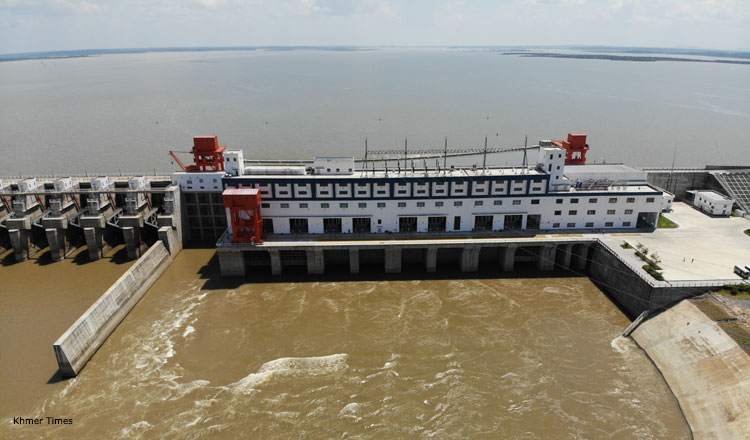 Tests have been completed on four electricity generators that will link 195 megawatts (MW) of electricity from Don Sahong Dam in Lao People’s Democratic Republic (PDR) to Cambodia’s national grid.

The linking trial was done to prepare for the official import of power from Lao PDR to Cambodia, which is set to commence the first quarter of 2020, according to Mr. Victor Jona, Director General, General Department of Energy, Ministry of Mines and Energy. 195MW will be transferred from the dam to the border of Lao PDR, and then linked to a 230-kilovolt transmission line in Stung Treng to Phnom Penh in Cambodia.

Cambodia currently imports between 50MW to 70MW of power from Lao PDR. The Don Sahong Dam was built by Malaysia’s Mega First Corporation Berhad and EDL-Generation Public Company on the Mekong River in southern Champasak province in Lao PDR around two kilometres north of Cambodia. Development began in 2016, and cost around $500 million. The plant has an installed capacity of 260MW.