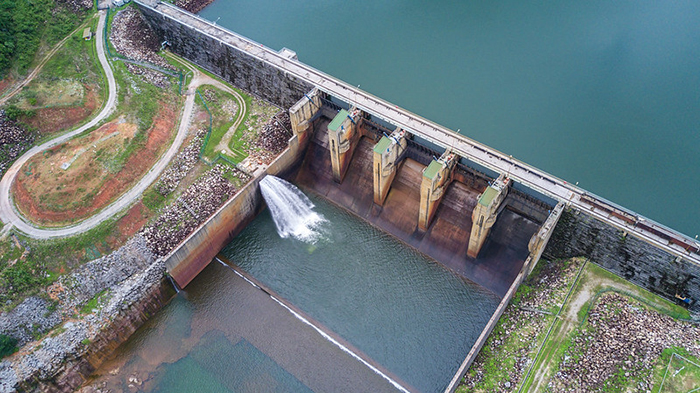 As the Lao People’s Democratic Republic (PDR) increases its electricity exports, the country is prioritizing safety improvement of its dams. A committee comprising local and foreign experts will conduct dam safety inspections, according to news by the Laotian Times. The Government is also implementing new safety measures and standards.

Lao PDR derives substantial economic gains from selling excess power to its neighbors in the Greater Mekong Subregion (GMS), as well as to other ASEAN countries, such as Malaysia and Singapore. Over the last 5 years, the country has increased its electricity exports by 145%.

The Government plans to inspect large- and small-scale hydropower projects across the country. By increasing dam safety, the country hopes it will help further boost the country’s electricity export to its foreign trading partners, while safeguarding the people living downstream, noted news reports.