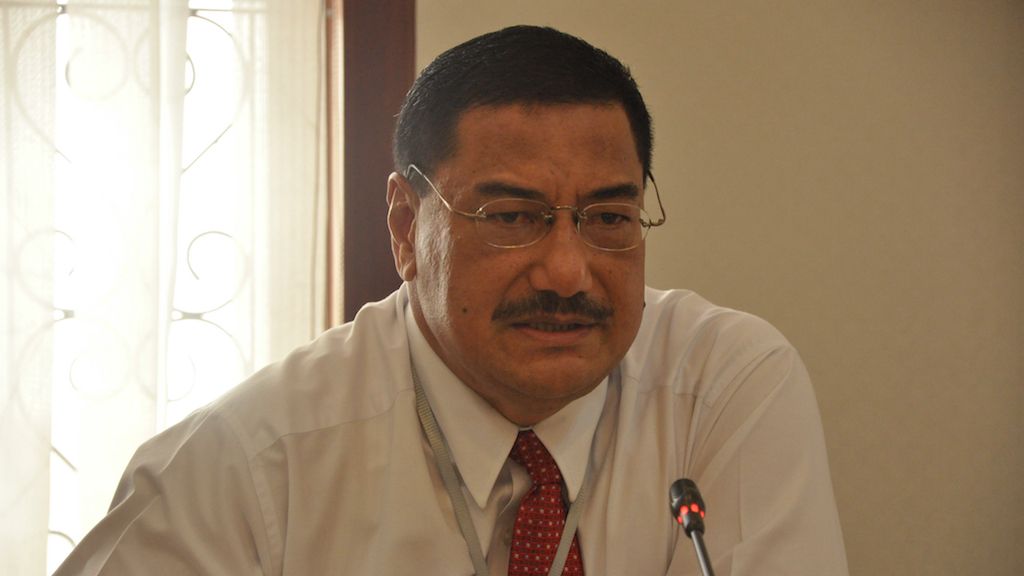 In his new role, Mr. Tukuafu will lead ADB operations in Cambodia to support the country’s development goals of promoting inclusive growth and diversifying the economy. He will oversee the implementation of ADB’s Country Partnership Strategy 2014-2018 for Cambodia which is closely aligned to the Government’s Rectangular Strategy for Growth, Employment, Equity and Efficiency, Phase III and the National Strategic Development Plan. “Cambodia has achieved remarkable economic growth in recent years despite some unique challenges,” said Mr. Tukuafu.  “I am looking forward to working with the government, private sector, development partners and other stakeholders to help improve the quality of life for all Cambodians.”

Prior to his appointment as Country Director, Mr. Tukuafu served as Principal Economist in the Director General’s Office of ADB’s Southeast Asia Regional Department (SERD). He previously headed the project administration unit in SERD’s Public Management, Financial Sector and Trade Division, and also led operations in financial sector and public financial management. During this period, he worked closely with the Kingdom of Cambodia between 2004 and 2012 as project team leader for the re-building of Cambodia’s financial sector and some key public financial management reforms.

Mr. Tukuafu has held senior positions in the public and private sectors over more than 31 years. Prior to joining ADB, Mr. Tukuafu was Deputy Governor of the National Reserve Bank of Tonga from 1995 to 2000. He also held roles as Manager of Finance and Marketing at the Westpac Bank of Tonga; Senior Auditor at Price Waterhouse (now Price Waterhouse and Coopers) in Fiji; and the Deputy Accountant General and Head of Budget in the Ministry of Finance, Kingdom of Tonga.

Mr. Tukuafu holds a Master’s degree in Commerce (Banking and Corporate Finance) from the University of New South Wales in Australia. He is married with two children and two grandchildren.

ADB, headquartered in Manila, is dedicated to reducing poverty in Asia and the Pacific through inclusive economic growth, environmentally sustainable growth, and regional integration. Established in 1966, it is owned by 67 members – 48 from the region.