Mandalay to host Mekong Tourism Forum in May 2020
Articles 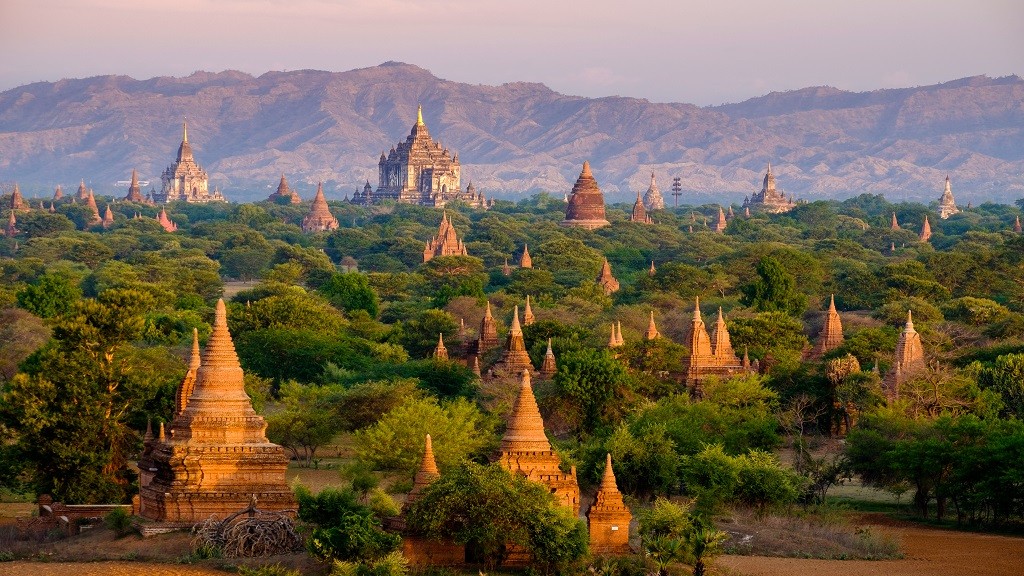 Next year’s forum is also scheduled toward the end of May, said Jens Thraenhart, executive director of the Bangkok-based Mekong Tourism Coordinating Office (MTCO).

Next to the commercial capital Yangon, Mandalay draws the most number of visitors in Myanmar. Tourist attractions include the more than 2,000 temples and pagodas in the ancient city of Bagan.

The annual Mekong Tourism Forum is organized by the MTCO. The Greater Mekong Subregion Tourism Working Group hosts the forum together with the host country. The six countries of the subregion—Cambodia, PRC, Lao People’s Democratic Republic, Myanmar, Thailand, and Viet Nam—take turns in hosting the forum. In the People’s Republic of China, only Yunnan province and the Guangxi Zhuang Autonomous Region are included in the subregion.

This year’s forum was held in two cultural heritage sites in Yunnan: Dali—a city on the shores of Erhai Lake, and the ancient town of Xizhou. The sessions focused on how tourism can help preserve cultural heritage and reduce poverty. Thraenhart said more than 250 delegates attended the forum.

The 43rd Meeting of the Greater Mekong Subregion Tourism Working Group was also held in Dali during the same time. The working group promotes the subregion as a single tourism destination and supports a more competitive, balanced, and sustainable tourism development.